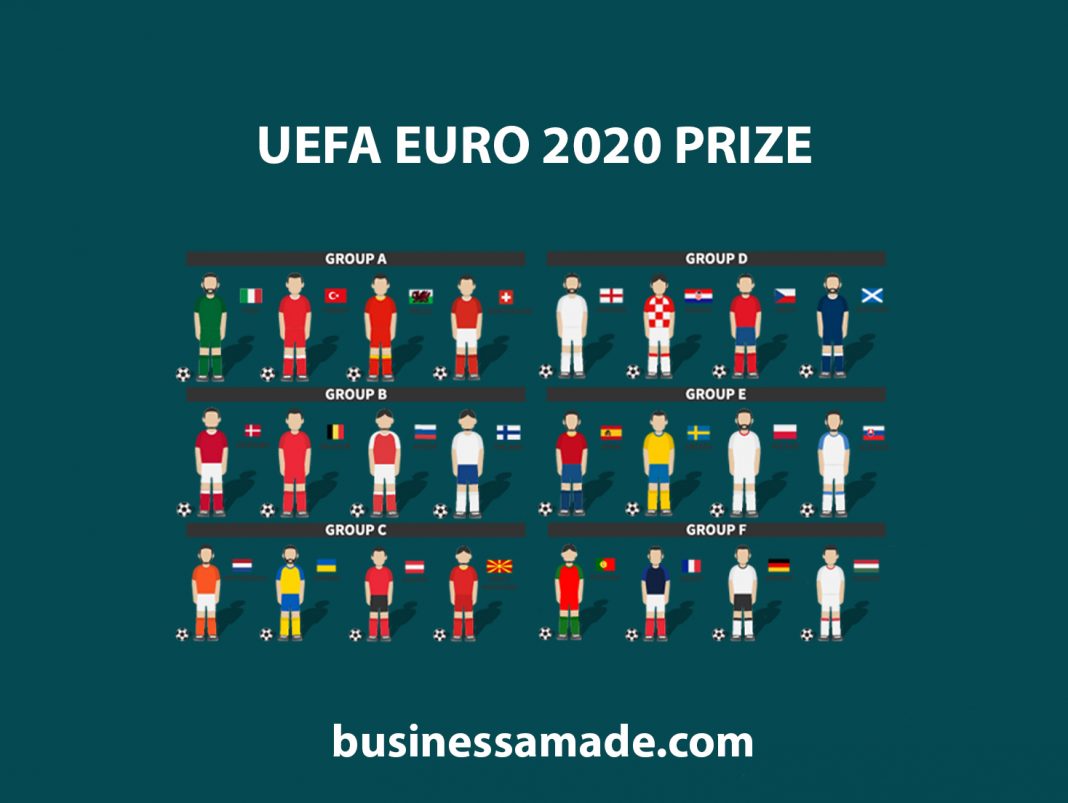 UEFA EURO 2020 is finally expected to take place this summer. 24 teams will fight to decide the best team in Europe.

This EURO is already setting some records, started from the number of host countries and finishing with the VAR being presented in this tournament for the first time.

Also the EURO 2020 prize is set to be a record number: the 24 participants will share a total of €371 million compared with the €301 million distributed at the last UEFA EURO in France.

The total prize will be distributed the following way: As it is decided, each participant team will receive 9.25 million euro as a participation fee. The winner of the tournament will be able to earn a maximum of 34 million euro (in total).