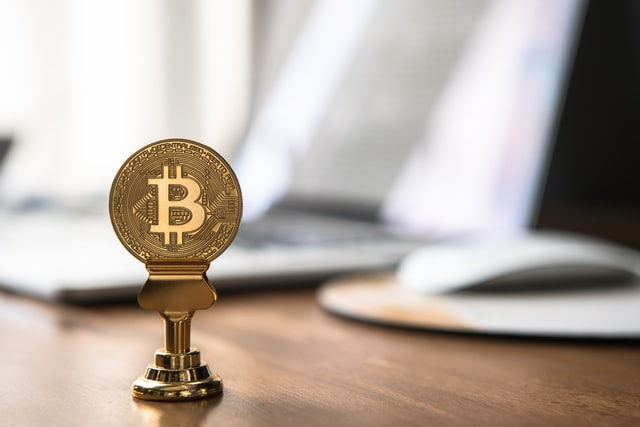 The global payments system giant has announced that it will allow cryptocurrency transactions in the US starting next year.

PayPal announced this Wednesday that it will allow its users to buy and sell cryptocurrencies directly through its platform. A drastic turnaround in the policies of the global electronic payments giant that has been accompanied by an open door to payment in stores starting next year. The reaction has not been long in coming: bitcoin rises more than 7% to its highest in the last three years.

After the announcement, which for industry analysts represents the beginning of the revolution that they had been waiting for for a long time to boost cryptocurrencies as a daily payment method. Thus, bitcoin has reached over $ 12,900 this Wednesday, a level that equals the highs of December 2017, the month in which the queen cryptocurrency touched the highest price in its history at the edge of $ 20,000.

For now, PayPal Holdings has announced the launch of a new service that allows its customers to buy and sell cryptocurrencies directly from their PayPal account. A utility that also includes keeping the ‘cryptos’ as part of the platform’s digital wallet and that will be available “in the coming weeks” for its users in the US and that will initially cover bitcoin, ethereum, bitcoin cash and litecoin.

Beyond this first step, PayPal has announced that it plans to expand functions through its Venmo subsidiary and select new markets in which to launch the service throughout “the first half of 2021”. In launching this tool, it has partnered with Paxos Trust Company, a regulated and authorized US provider for the distribution of cryptocurrency products and services.

The most revolutionary change will come when what until now is only one possibility is confirmed: that later PayPal users can pay directly in the selected cryptocurrencies to the more than 26 million merchants around the world that use digital payment tools from the American company.

PayPal President and CEO Dan Schulman has noted that “the shift to digital forms of currencies is inevitable.” In this sense, he has defended the helm shift as a step forward towards “financial inclusion” as well as in favor of “access, efficiency, speed and resistance of the payment system.”

And Schulman has gone further, even pointing out that ‘crypto’ increases “the ability of governments to disburse funds to citizens quickly.” An affirmation this last key in this moment of design of subsidies to unemployment and stimuli to consumption.

From the specialized broker Bitpanda, its CEO Eric Demuth has pointed out that the strong rises that have followed the announcement are a sign that “cryptocurrencies have begun to establish themselves as a trusted asset class for the global financial market.” Furthermore, this new move from ‘crypto’ to the real economy has resulted in “a spike in new retail customers and fresh capital entering the market.”

The spokesperson for eToro in Spain, Javier Molina, explained in a conference on cryptocurrencies held this week that the “sign of greater adoption” of the universe of digital currencies would be precisely “when payment companies as important as Paypal announced the acceptance of bitcoins”.

What had long been a rumor has finally been confirmed. Now it remains for the adoption plan to be fulfilled in its different points and a more specific calendar for this deployment is established.