The Helmet Safety in Motorcycle Accidents 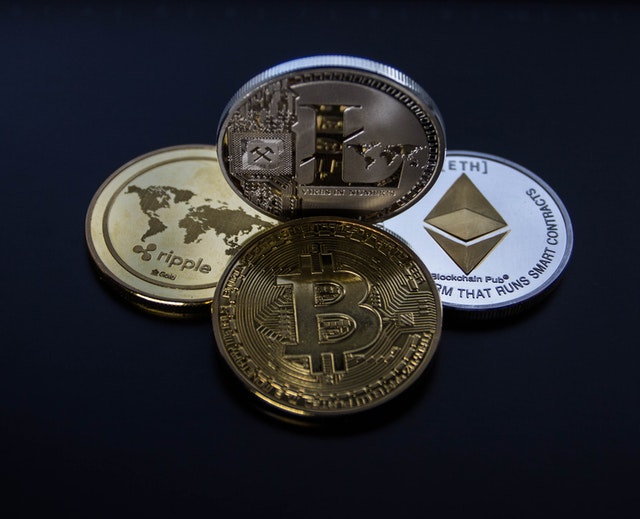 The extra return calculated by eToro, which has launched a telecommuting investment portfolio, is achieved with little increase in volatility.

Bitcoins are part of a growing number of investment portfolios. A strategy that, according to calculations by the eToro broker, can increase the profitability of a classic investment portfolio by up to 50% if 3% of its equity is entrusted to this cryptocurrency.

The jump in accumulated profitability in the last five years – more specifically between January 2015 and September 2020 – for including this percentage would have been from 6.83% to 10.24% in a portfolio composed of 60% global equities and 40% in fixed income. This was explained by the spokesperson for eToro Spain, Javier Molina, based on figures from Bloomberg and Yahoo Finance.

With only 1% of the portfolio’s equity in bitcoins, the increase in profitability in the same period would have been up to 7.98%. In relative terms, 17% more than if the same portfolio had not had the queen cryptocurrency. And with an annualized volatility increase of just 37 basis points, according to the numbers presented by the digital broker and collected in the following graph.

Although speculation is less in the universe of cryptocurrencies, the price lurch is still high, which is why Molina recommends diversifying your portfolio and not gambling everything on a single card. In addition, within the different strategies that investment in these digital currencies has, the expert considers that “it does not seem that bitcoin is going to be used to buy soft drinks, but that it is increasingly imposed as a store of value, like a kind of gold digital”.

Beyond the trajectory that bitcoin already accumulates as an investment asset, Molina argues that the recent regulatory wave towards the sector “will help clean up and screen for zombies and fraud.” In this sense, he considers that the requirements for approval and registration of platforms, operations and launch of new cryptocurrencies will contribute to “stop this being the Wild West.”

Regarding forecasts on the future evolution of bitcoin, Molina points out that the capital inflow that is taking place now “points towards the achievement of new all-time highs.” That would amount to quotes well above $ 12,000. A conviction that is based on the expectations of a technical analysis that, at the bottom, points to a possible setback towards $ 8,000 in the most adverse scenario.

The digital broker points towards the adoption of institutional investors of bitcoin, as well as the generational change in the great family fortunes, such as the great levers for the revaluation of the cryptocurrency. Although Molina has avoided pointing out figures at this point, he has remarked that a recent study by the US bank Charles Schwab indicates that millennials already place bitcoin as their fifth largest position in their portfolio.

“The signal is not a figure in itself, but the entry of listed companies such as Square and recognized institutional investors outside this world already are,” said the expert, who nonetheless acknowledges that the great qualitative leap will come when companies of Payments as important as Paypal announce the acceptance of bitcoins.

In response to new market trends, eToro announced on Tuesday the launch of a portfolio to invest in companies that are benefiting the most from the telecommuting boom. Among the 25 listed companies selected are names such as Apple, Alphabet (Google), Slack and Zoom.

The head of investment portfolios at eToro, Dani Brinker, has pointed out that “Covid-19 has been the main catalyst for the peak recently experienced by the demand for teleworking solutions by companies, a trend that has gained relevance during the last years”. Referring to the future advance of this trend, she pointed out that “the genie can no longer enter the lamp again now that we have shown that it is not necessary to travel to an office five days a week.